My Winnings from Ecuador and a Jewelry Contest

I first became acquainted with Tagua (Tah-gwa) beads, when Bead Style Magazine in March 2008 featured a colorful spring necklace made from slices of Tagua nut. Then in December of 2010, I won some Tagua Bead Jewelry Kits from EcuadorianHands.com sponsored by Pearl of The Beading Gem, who was blogging about the eco-friendly Tagua Beads from Ecuador.

Some weeks later I received this envelope from Ecuador. Inside were some delightful beads, they were made from the seeds of the Tagua Tree and there were also some made from the shell of Coconuts. 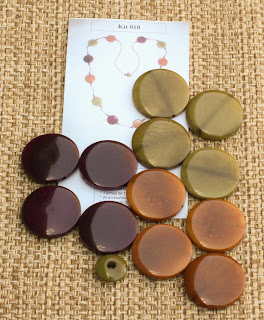 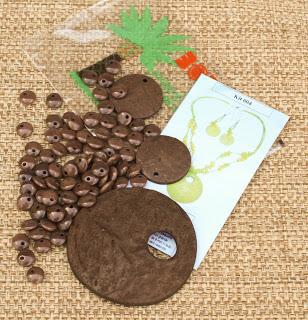 The Tagua Tree also known as the 'Ivory Palm' is not really a palm tree, though it looks like one and does not produce animal (after all we are talking about a tree) ivory, only something that looks and feels remarkably like real ivory. After winning these kits from EcuadorianHands.com, I decided to read more about the versatile Tagua Palm. Follow this link to learn all about the process of preparing the seed to make colorful beads. This process provides a sustainable income from a renewable resource for the indigenous people of the Ecuadorian rain forests.
These Tagua Nuts are easily dyed and hold their color well, that they definitely can make an eco-friendly alternative to Coral beads.
Their lightweight will certainly be a boon to those of us who like chunky jewelry.
In addition to providing fabulous colorful beads, the real value of the Tagua nut, is in the fact that it is able to replace Elephant Ivory, in a world that has all but decimated its elephant population for its ivory.
Here are some great examples of animal carvings made from the Tagua nut. Beautiful!

Once completed, I will share with you the jewelry made with my Tagua beads. Thank you Pearl and thank you EcuadorianHands.com.

Now about the Jewelry Contest sponsored by EcuadorianHands.com, check out their blog for rules on entering their Jewelry Contest for a chance to win $20.00 worth of Tagua Beads and to be featured on the cover of their Tagua Bead Catalog.

Want some Tagua Beads... they even have a 10% off sale now going on, now is the time to check them out.

I love tagua nuts and those you received are absolutely gorgeous! I can't wait to see what you design with them. I like to keep it simple, since the slices I've used in the past were pretty, just by themselves.

I've never used tagua nuts before...in fact not even sure if I've heard of them before? :~) Some how I must have missed Pearl's post?

I checked out their supply and like the interesting variety and the unique eco aspect to them...thanks for the links!

Thank you Regina for your post and your kind words.

1.- We promise lowest prices delivered to your door. I have to say this since people think that because we ship directly from Ecuador, and deliver is quite high, then our beads are not worth to pay. WRONG!

Our prices including beads+ shipping+taxes(if any) are up to 50% lower than our competition!

I am lucky that a kind lady brought this to my attention.
http://www.ecuadorianhands.com/blog-en/2011/05/29/tagua-beads-lowest-prices-delivered-to-your-door/

2.- We have our Tagua Beads catalog almost ready. Over 300 models and 23 colors. We are looking forward to print it full color and mail it to customers. I believe this is the 1st one ever. Therefore, we are looking for the coverpage of it, and we are having this jewerly making contest.

If you want to participate, win TAGUA BEADS, and be the coverpage of our catalog, please join!
http://www.ecuadorianhands.com/blog-en/contests-and-promotions/jewelry-making-contest/

Those tagua beads are gorgeous!

Oh how lucky you are. I just love working with tagua nuts.

Check out the most amazing tagua nut animal carvings at www.wow-imports.com! 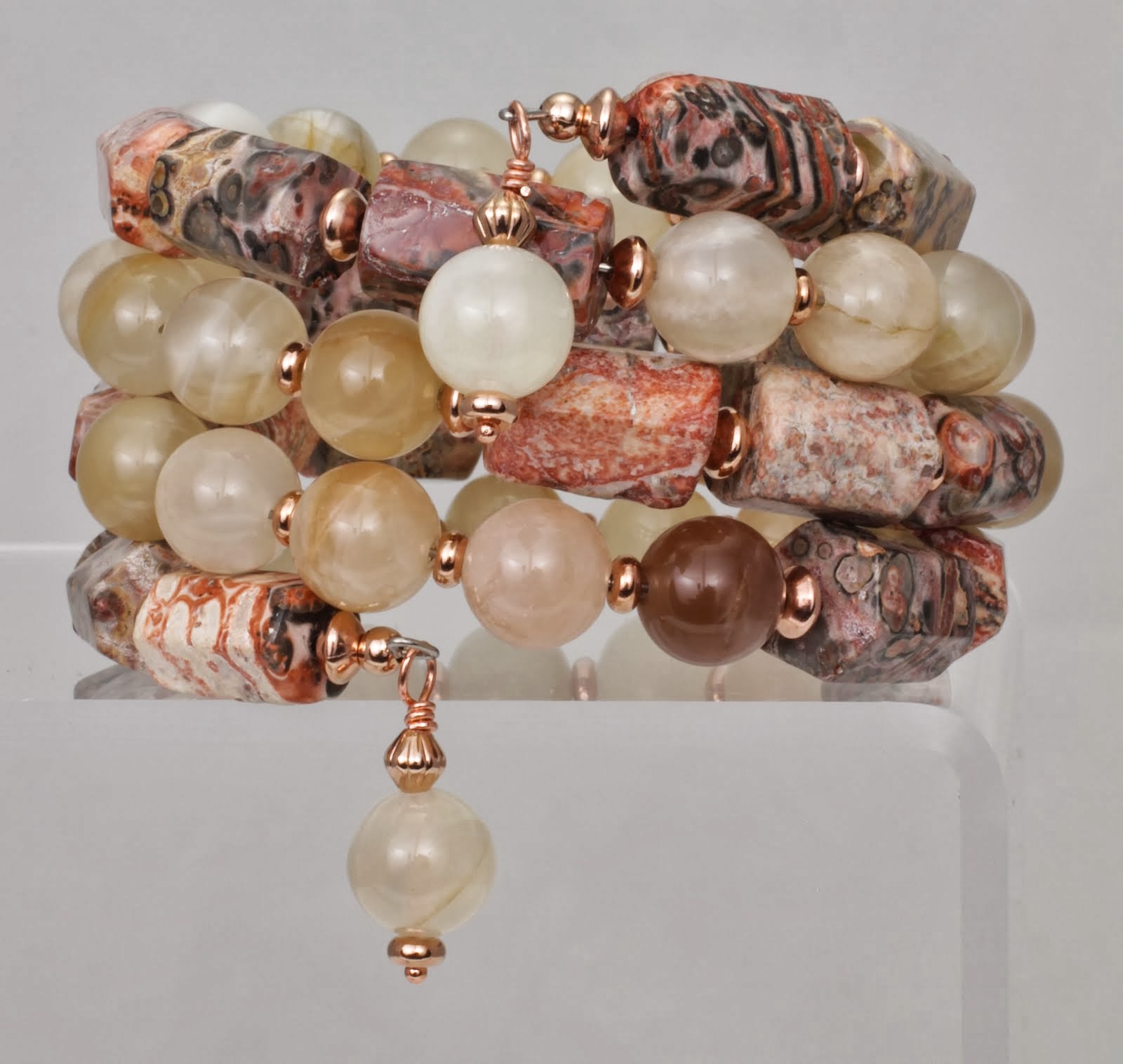 Wrap Around Your Wrist

If you see something that you would like to buy from Sundancegems, please mention that you are a follower of my blog and use the code BLOGPAL to get a 20% discount on your purchase price. Discount programs cannot be combined, but I will get you the best deal. Thank you for visiting Sundancegems. Enjoy! Regina.

Regina
Tampa Bay, Florida, United States
I am a beader! I love beads! I have been beading for about six years now and seeking to share my experience with others and expand my knowledge of beads, beading techniques, and have fun along the way. 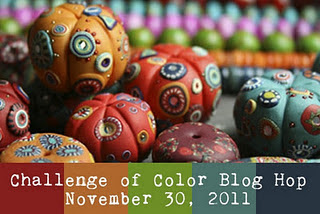 Check out my Frosty Berries!

Winner of the Gemstones Category

It is Bead Soup Party Time 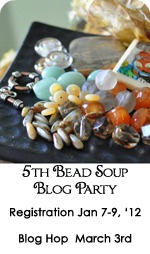 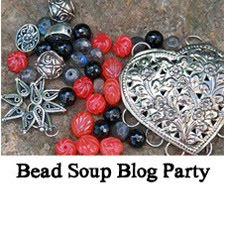 My Neighbors on Ruby Lane

My Blogs on Ruby Lane